On Thursday 9th of December, at high noon, voting for the Best Christmas Market in Europe, organized by prestigious tourism website – European Best Destinations was concluded. Several hours later, we learned the outcome – we took a great 2nd place! 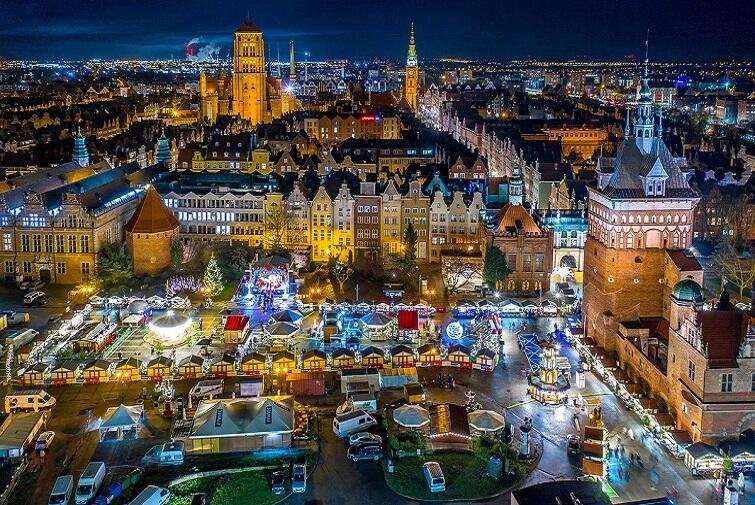 Gdansk was the sole representative of Poland. Thanks to over 48.000 votes we finished second (several years later we also climbed the podium but one step lower). Now we can officially use the title of 2. Best Christmas Market 2023. We were beaten only by Budapest and barely (51.000 votes).

Behind us such amazing cities as: Brussels, Essen, Madrid, Vienna, Tallin, Edinburgh or Prague!

More about the competition can be found HERE.

Citizens of Gdansk have yet again proven that impossible is nothing. So a big thank you to all who voted for us and have a wonderful Christmas!

Women In Travel Summit in Gdansk
SEE ALL