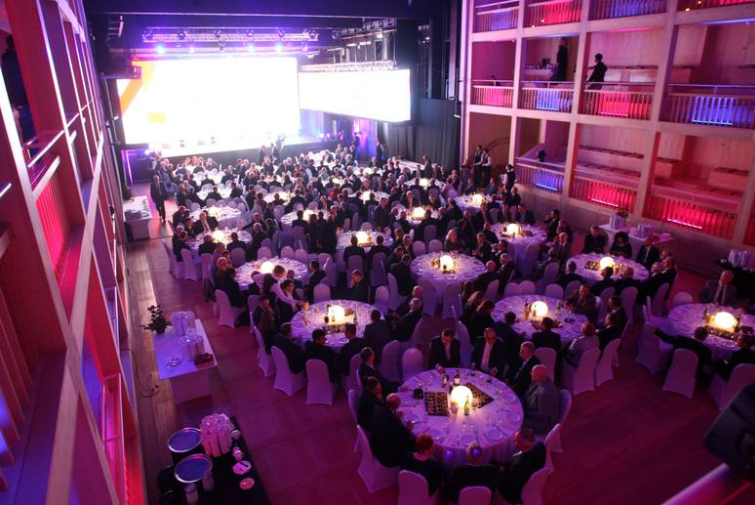 This multifunctional venue meets the highest standards of international meetings. The design, besides the opening roof also includes several stages setups and a changeable auditorium, that consists of 56 stage lifts, allowing to change the space. The Gdańsk Shakespeare Theatre is the only one of its kind in continental Europe. The origins of the building go back to the beginning of the 17th century and to the first public theatre in Poland, the Gdańsk Fencing School, where professional English actors frequently performed and staged William Shakespeare’s plays even during his lifetime.